I've finished the drilling, and it turns out that there are not 87 holes to drill, it's 57. For which I am grateful, because each hole was a performance. I can't hold the workpiece in a jig, so I can't accurately position the hole. Each hole needed extra drilling with a 1/8 inch handheld drill.

It didn't help when my 1/16 bit broke; that happened because the drill battery was getting exhausted and the drill was spinning too slowly. Another lesson learned.

So then I tested the continuity of the conductors that the keys strike, and I found a couple of places where the continuity was interrupted, and that's consistent with the keys that aren't working on that keyboard. Looking at this, I can't see the problem, but the multimeter doesn't lie. So I'm using electrically conductive paint to fix the problem.

The first paint I tried was graphite-based, but the conductivity doesn't seem good enough, so I've ordered some silver-based paint. 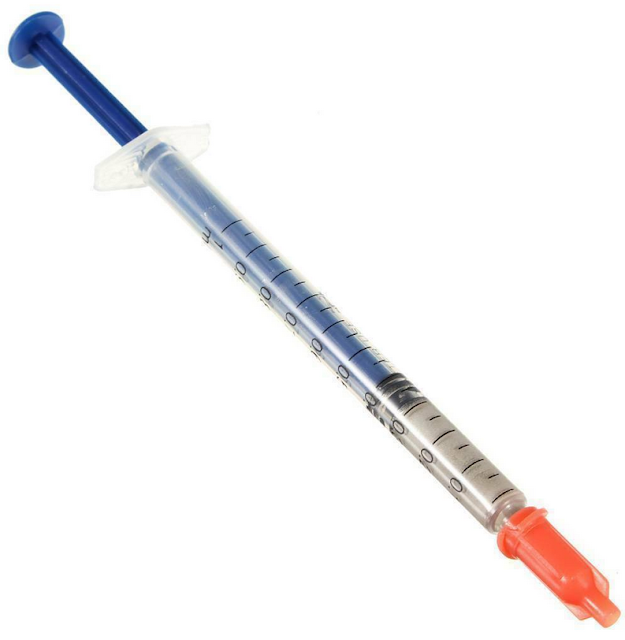