Last March, I tried to take an electricity meter reading, so that EDF could bill me. But the display wasn't working, so I contacted EDF to tell them. I sent them a picture of the display, demonstrating that the display was showing garbage, and they started the process of replacing the meter.

You'd think that my electricity supplier would know what they were supplying.

So I emailed EDF to let them know the situation, and I suppose the next step will take several more months. 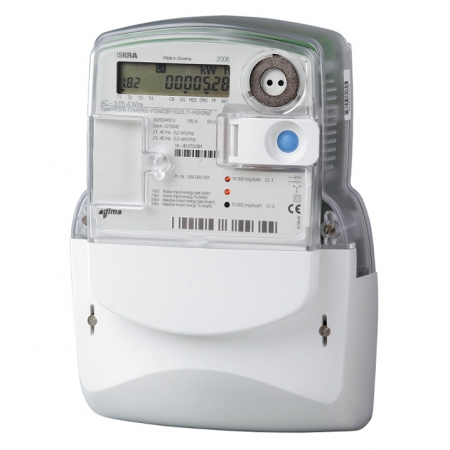