How do I do that?

You might be wondering how I'm posting blog updates while I'm far from home. Wonder no more, I'll tell you.

I brought with me my  Thinkpad, with 4gb memory and a 1920 by 1200 screen. For me, the screen size is the most important thing about a laptop because I'm used to working with several open windows. After that, the keyboard - I use a separate keyboard with the laptop, because it has the right layout, and laptops never do. And a Microsoft Intellimouse (the best product Microsoft ever made), which works on any surface. I could use the in-built touchpad or the little orange button, but I'd rather not. The mouse and keyboard live in the same bag that the computer lives in (thank you, Sophos).

The place we're staying provides free wifi, and although it's not fast, it's fast enough, and after some initial reluctance, it let me in without big problems. Unlike Disney, where they are VERY fussy about where you access, and I had to get round their blockers by making my own hosts file. and pretending that I was accessing a site called "innocent.com", which my hosts file translated to the IP adress that I needed. It isn't illegal to make changes you your own computer!

They have a clever way to give access to the cottage. The welcoming email gives you a four digit code, and that opens a little keysafe near the front door, that contains the key to the front door. One slight security problem - I wonder if they change the combination for each occupier? I suspect not.

Meanwhile, ladysolly is also using the wifi to set up our next Waitrose order. How did we manage before wifi?

Actually, I know how. Back in the 20th century, I used a Nokia 6310i with bluetooth and a socket for an antenna. I had a three foot long Yagi antenna, which gave me very long range for the phone, and I connected a computer to the bluetooth. I used that while we were on cruises, even when we were far from land. The bandwidth was very low, but if all you're doing is ssh or telnet and accessing a web site that doesn't have graphics, it was fine.

Today, if I need access and there isn't wifi, I can set my iPhone up to be a hotspot, so as long as I have telephony signal, I have internet access. One potential problem - there's nowhere to attach an antenna. Those Nokia 6310i phones were really great and greatly under-rated now. For example, a charged 6310i lasts ten times as long as an iPhone. 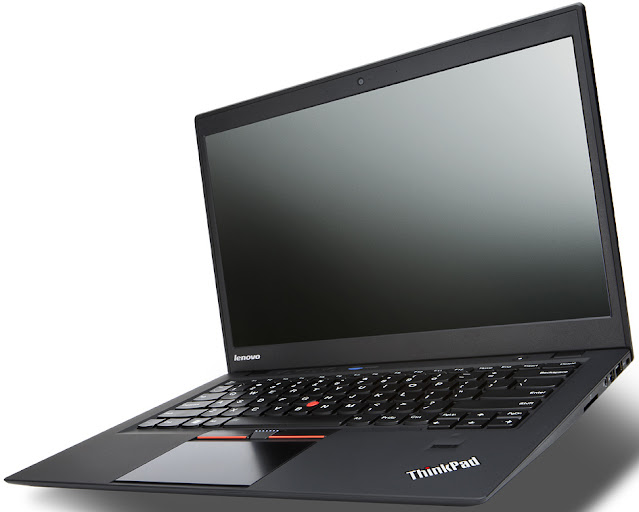