A man died after falling from his e-scooter recently. This is strange for the following reasons.

1. It's illegal to ride an e-scooter on the road or the pavement.

2. No other vehicle was involved, Why did he die?

I've never ridden an e-scooter, but I've had several years on an e-bike. I've fallen off several times, mostly on bridleways and suchlike, once on a tarmac road. Once, my legs were paralysed for several hours, once I went head-over-handlebars. A couple of times, I couldn't fully rotate my shoulder for many weeks.

Falling off hurts. Even if you land on grass. But it's never been life-threatening. You fall just as far off a bike as when you fall off a scooter. So, I don't understand it.

E-scooters don't even go really fast (unless you've made some sort of turbo scooter). They shouldn't really be more dangerous than an e-bike.

I think we need legislation, just as we have legislation for e-bikes. There needs to be a limit on the top speed (I'd suggest the same as for an e-bike), and there needs to be a requirement for lights at night, and for good brakes, front and rear. And helmets. Last time I came off my bike (and broke three ribs), the first thing the ambulance men checked, was my head and helmet. Then my spine. So yes, I always wear a helmet and gloves.

Some e-scooters are like a bike, but without pedals. Some also lack a saddle, so you stand to ride. If I removed the pedals from my e-bike, would that make it into an illegal e-scooter? Because I don't see how it would make it less safe to ride. 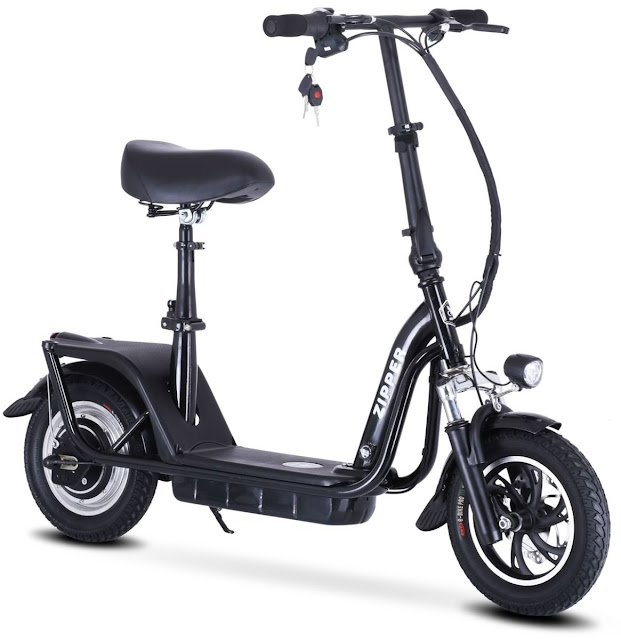