Waitrose called to tell us that they can't make their weekly delivery, because they've lost too many drivers to pings. They aren't actually ill, but they've been told by the NHS app to self-isolate.

So it's all true.

Instead, we're going to do a "click and collect", so we aren't going to starve. But if this is repeated country-wide, and if it keeps getting bigger, then our half-baked government is going to have to do another U-turn. 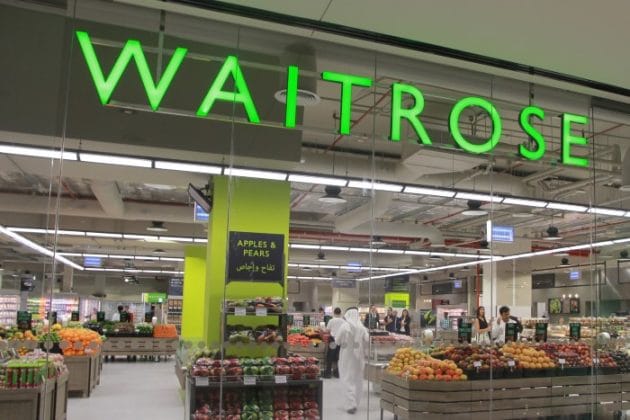