A Grand Day Out

Today, we're running the gauntlet of those 54674 per day cases, to visit London. This isn't as brave as it sounds; we'll be in a car until we get to Victoria, and then we'll only be mingling with a few family. But it's an opportunity to get out of the house and enjoy the good weather.

In a couple of weeks, we're planning a few days holiday in the Cotswolds, but after that, I think that we'll get back into isolation until the case numbers get back down again. I had hoped to end this series on day 500, but I guess not.

Also, in a month or two, I won't be entirely surprised if our partly-baked government enacts another lockdown, even if only partial. It depends on how far the pandemic spreads. 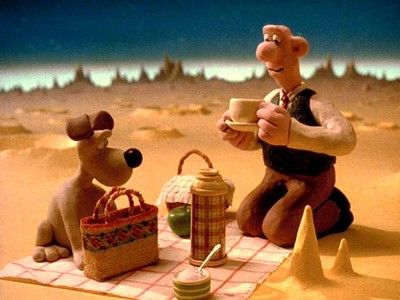