But I signed up indirectly, via Bionic.

And I had a sudden thought - Bionic cold-called me, and I took their offer. Could it be a scam?

No, not really. Because I wasn't going to pay Bionic any money, I'd be paying EDF, and EDF would give Bionic their share. So if Bionic does nothing about my signup, they dn't get any money.

So I phoned Bionic, and they thought that the letter from EDF was a routine invitation to re-sign (it wasn't) and that I didn't have to worry. Hmm - that doesn't really help.

I told them that what I need, is a letter from EDF confirming the agreed price. They assured me I'd get that by Friday this week. 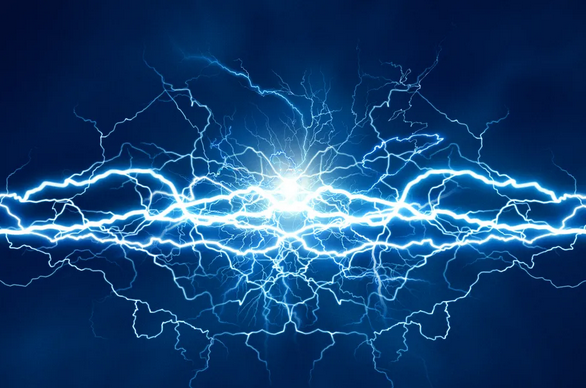