Day 483 of self-isolation - The battle of the Boyne

The battle of the Boyne

In 1690,  there was a battle in which Protestant King William of Orange beat Catholic King James II. That was the start of Protestant domination of Ireland.

321 years later, Protestants pat themselves on the back by holding large parades to celebate this victory. And, of course, put two fingers up to the Catholics.

On Armistice Day (November 11) we remember the dead, we don't hold triumphalist parades.

Germany is now a great, democratic state, an ally and trading partner. Why would we want to wind them up?

On 18 June, we don't make a big deal about the Battle of Trafalgar, our great victory over the French.

So why can't the Protestants of Ireland, stop rubbing the noses of the Catholics over the victory at the Boyne in 1690?

It is bad manners, it is provocative, and it is not British. We don't do that sort of thing.

And then we throw Brexit in like a cat amongst the pigeons. 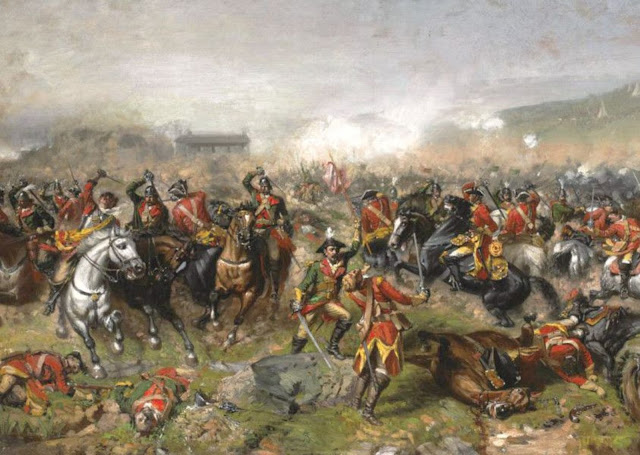