I can't remember when I first read about evolution; I would have been about 10 or 11. But I do remember thinking, "Well, this is obviously true, why all the fuss? "

There are three elements to evolution. 1) descendants resemble ancestors, but aren't identical. 2) there are random mutations in the offspring organisms; some of them improve their chances, some make them worse. 3) The mutations that make them better, do so in the sense of making it more likely that they flourish and reproduce. This is summarised as "survival of the fittest", which, as I just mentioned, comes under the heading of "bleeding obvious".

There's a lot more in the details, of course, and there's tons of evidence that this happens now, has happened in the past, and will happen in the future.

Viruses are very simple organisms, but they're also subject to evolution. Some small error in the copying of the original Covid virus led to the alpha variant, first seen in England, and it was an improvement over the original by being 50% more infections. And so the alpha variant became the predominant variant in the UK.  Another improved variant occurred in India, the delta variant, and that was about twice as infectious as the original Covid. Because it was more infectious, it also spread faster than the original or the alpha, and is now some 99% of infections in the UK.

If only it had occurred to someone that at the time when (because of the delta variant) we restricted travel from Pakistan and Bangladesh, that it might also be a good idea to restrict travel from India. But we were trying to negotiate a trade deal. and didn't want to be impolite towards India. Brexit, the gift that keeps on giving.

Evolution doesn't stop. Humans are still evolving - the ability to digest cows milk is one recent mutation. But we evolve slowly; each generation takes 20-30 years. Viruses evolve faster; covid has a generation every 3-4 days. and the more people that are infected, the more chance there is for an improved variant to appear, and come to dominate the virus population.

And now in the UK, the environment has changed. 68% of adults are double-jabbed, 51% single. So a successful mutation will be one that survives and reproduces in a population of vaccinated people.

Can that happen? Yes, of course it can, and the origin of the mutation could be anywhere. As long as there are a lot of susceptible people, the virus will continue to spead, and each person infected could be the source of a variant that resists the vaccines.

Is that a problem? Well, yes. We can develop a new vaccine against this potential new variant, but only after it has appeared. It will take some months to develop, some months to test, and a lot of months to roll out, and the vaccine hesitancy will be even worse than now.

Each year, we get a flu jab, because influenza evolves rapidly. I think that each year we will need another Covid jab. And the people who are nervous about the speed with which the Covid vaccines were developed (but didn't seem to say much about the annual flu jab) will make noise about this.

And just in case you think that such people don't exist - maybe they don't exist in your circle of friends, but there are large numbers of them in the USA and in other countries where the influence of religion is still substantial. I even saw one person who thought they could prevent any virus by laying on of hands. 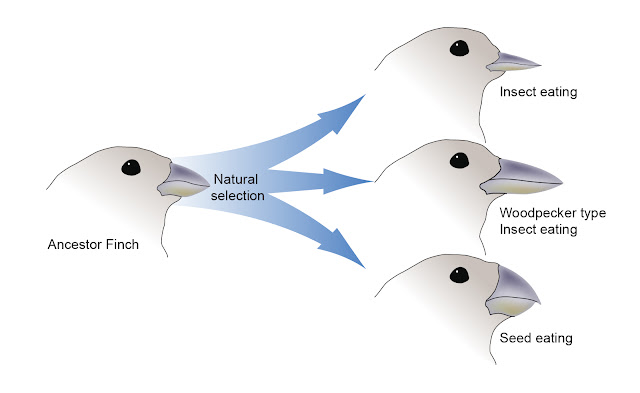