Several weeks ago, my right index finger was so painful, I could barely use if for anything. That included mousing and typing. My typing style became very strange. Also, the tip joint was bend down about twenty degrees. I have no idea how this happened.

As treat ment, I used a finger splint, which mostly served to remind me not to use that finger. I also tried moving the mouse from the right of the keyboard to the left, but that was too difficult to use, so I changed it back. I also used a soft bandage - this consists of a length of camouflage tape that is kind of sticky to itself.

Since then, it has gradually improved. Not I can type and mouse again, but it still gives me the occasional reminder of pain, and the tip joint is still bent down.

Is it arthritis? Probably not. Ladysolly has arthritic hands, and the joints look very knobbly.

Treatment - I'll continue to rest it, with the occasional use of the splint. 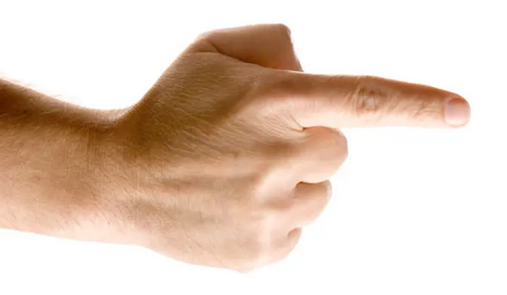