I've been hearing people concerned about the possibility that vaccine passports will lead to a "two tier society".

If I want to go to the cinema, I have to part with a bunch of money. If I don't have the money, no movie. Two tier society.

It's just another way to categorise people; add that to the zillion ways that already exist. 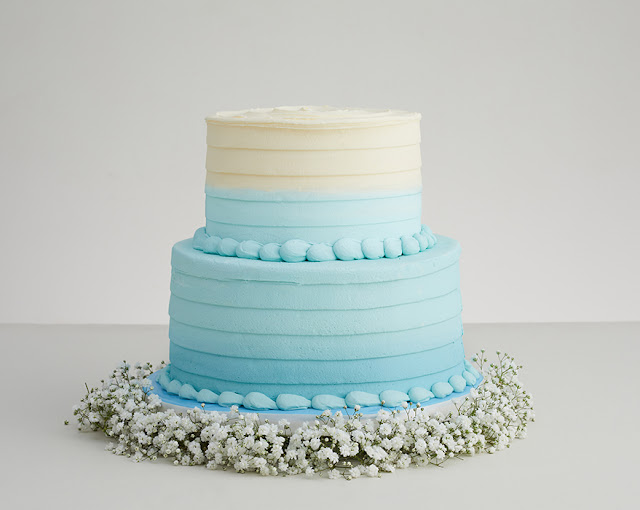