When it became clear that the Indian variant was an issue, the government did nothing. Because they were trying to get a trade deal with India, they didn't shut down travel from there. So, yet another dividend from Brexit.

Do the current vaccines protect against the India variant? We're being told that it does, but given the steady stream of lies from our world-beating government, I'm not yet convinced. Given that most UK citizens are vaccinated, how come the India variant is spreading so fast?

Incompetence, lies and cover-ups. Blunders, bloopers and boo-boos. I see no reason why we would suddenly see a competent government, and can only console myself with the thought that Useless Corbyn would have been worse.

Covid restrictions are set to end on June 21, but will they? We'll keep an eye on the figures. 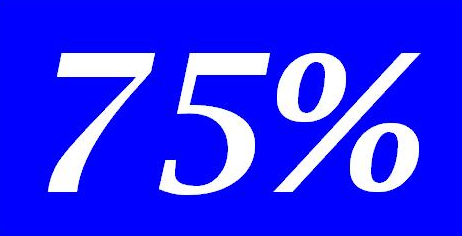