I have a server called vick0, and it's been crashing every few days. So I decided to fix it.

First, I did a memory test, which it passed.

Then I changed the power supply, which led to it crashing more.

So I changed the motherboard, which led to more crashes.

And then I changed the CPU. More crashes.

Then I swapped out the memory. Still crashing.

Which means that I'd changed everything. This was a whole new computer, giving the same problem I started with.

Is this server haunted? 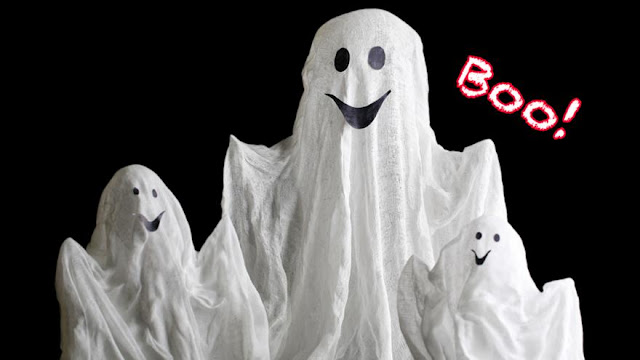