A few years ago, I was knocked sideways by something, I don't know what. It caused a major nosebleed, wheezing and general unwellness. I recovered in a few weeks after being given antibiotics and two kinds of puffer.

Since then, I've been on the steroids puffer. A while back, that was halved, and today I spoke to the asthma people on the phone, and the dose was halved again.

My main symptom is that when I breathe fully out, I get a bit of a wheeze at the bottom. But I haven't had that symptom for several months.

The nurse said that if I'm still fine after three months, I can stop puffing altogether.

Also, I got my second Pfizer jab today. No reactions so far.

And, I went to the optician. My eyes are as good as they were last year, no deterioration. So I have the same glasses, and they gave them a bit of a clean for me.

So much good news! 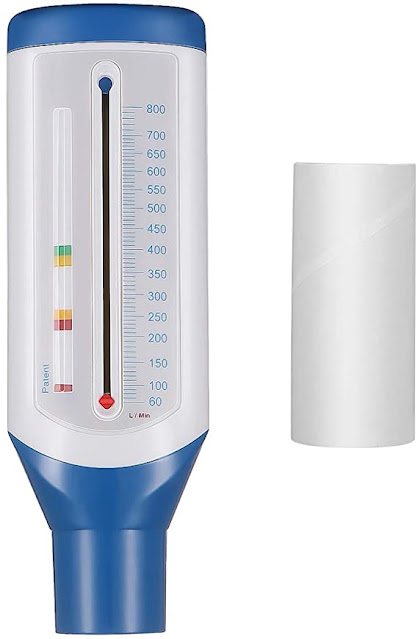