It's a very old scam, with a bit of a brush-up. I was called by a robodialler. Apparently, I've just spent £79.99 on Amazon Prime for a year, do I want to cancel and get a refund?

That's a good opening, because Amazon make it very easy to accidentally sign up for Amazon Prime, and quite difficult to cancel without paying for it. I know, I've done it twice. And I sure that tons of people must have done the same thing.

Then it segues into an old scam - the RAT. A RAT is a Remote Access Tool. These are useful when you want to take complete control of a machine, from a distance. I've used one myself, to control one of my Linux computers while on holiday. To do that, I had to install the RAT (TigetVNC), open a gap in my firewall, and then it works fairly well.

Michael (an unusual name for a guy with a strong Indian accent) tried to talk me through installing a RAT on my computer. He was, of course, assuming that the computer was Windows and that I don't have a firewall.

It did not go well. His first effort was to talk me through downloading Anydesk (a commonly used RAT) for Windows (opps). It downloaded fine, but then he asked me to click in the exe file. That triggered my word processor to open and try to load the exe file, but it thought it was corrupted, and asked me if I wanted to fix it. Michael recommended yes, so I did, but it still wouldn't load. No big surprise there.

Then he tried Showmypc. That wouldn't even download, probebly because I've got Javascript blocked. So then he went for Alpemix, but that wouldn't download either.

Michael wasn't having much luck today.

Then the front door bell signalled the arrival of the Waitrose van. Michael told me he'd wait while I answered the door, but when I got back to the phone, he'd given up.

I forgot to mention. Michael was the second Amazon Prime Refund scam today. The first one was barely audible, and he gave up after a few minutes. But I wasted more than an hour of Michael's time, an hour during which he wouldn't be scamming someone else out of ... out of what?

The point of the scam, isn't to get £79.99 out of me - that's just the bait. The point of the scam is for me to turn complete control of my computer over to Michael, and then the sky's the limit. Eiher he'd want my credit card number or, more likely, he'd want me to use internet banking, so he could transfer whatever finds I have to his account. 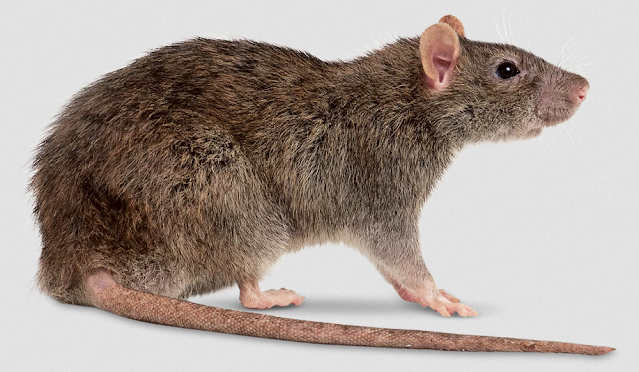