Let's look at the numbers.

20 million doses of the  AstraZeneca vaccine in the UK

That's about four cases per million, one death per million vaccinations.

So what are the odds if you aren't vaccinated?

The normal number of brain clots is - five cases per million. So is the vaccine causing those four, or are they clots that would have happened anyway? We don't know.

But what if you're taking the oral contraceptive? 400 cases per million.

But let's look at some really nasty stuff. These are total 2010 figures, in a population of 60 million. So, divide by 60 to get deaths per million.

Life is dangerous. That's why we are careful when crossing a road (pedestrian in hit by car, van, lorry or bus, 188) and when using stairs (falls from stairs and steps, 655) and swimming (68).

Nothing is 100% safe. Doing nothing is not safe. The  AstraZeneca vaccine is safe enough. 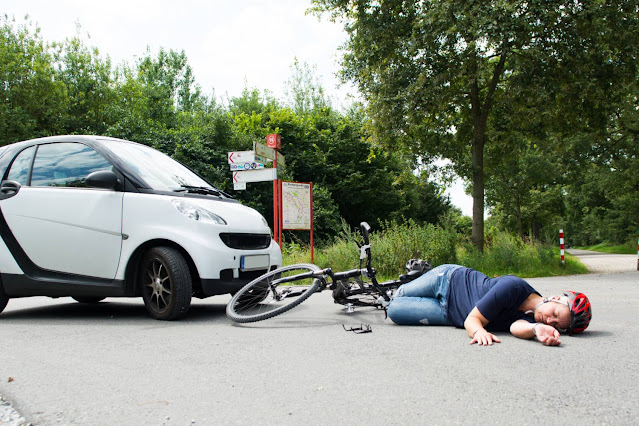