Today, I tested all the connections to the 24-way switch and worked out which ones went where.   I was able to identify 13 of them, plus two that don't work, in addition  to the important one that doesn't work.

I've got a bodge working; a wire goes out of the server room, into the garden, across a flower bed, in through the front door and then to the cupboard under the stairs, to the 24-way. This isn't really satisfactory, but I can't see a way to get the cable that runs inside the walls, that used to do this job working.

However. A long time ago (about 16 years back) I had a similar problem, at our old Chartridge house. I solved it by buying a pair of Buffalo Airstations, which lets me make a bridge. One in the house, and one in the server room, and it worked well until I finally strung a cable overhead to link them.

So, one of the Airstations is currently being used as a wireless access point, so I replaced that with a TP-link that I had lying around, and started to set up the Buffaloes as a bridge.

That turned out to be fairly easy, and after some trial and error, I found the combination of parameters that gave me 18 mbps upload and download across the bridge. I set it to turbo mode, BSS all and disabled the use of the Buffaloes as wireless access points, so they can concentrate on bridging.

18 mbps is a bit disappointing, because my internet connection is 100 mbps, but the Buffaloes are very old technology. Even so, they promise "up to" 54 mbps.

So that looks promising. I've also ordered some powerline bridges; those use the power system of the house to transmit. I'm a bit doubtful about whether that's going to work, but it's really cheap at £5 so I'll give it a try.

However. In all this messing about, I seem to have munged the house wifi system. In particular, the Google Homes stopped working, and ladysolly uses hers a lot.

So now I have to fix that, and then tomorrow, I'll give the Buffalo Bridge a field test. If that works, I can retire the flowerbed bodge, and see whether I can sort out something to up the speed - maybe something that uses 802.11ac wifi. I might use a pair of Raspberry Pis as the bridge. 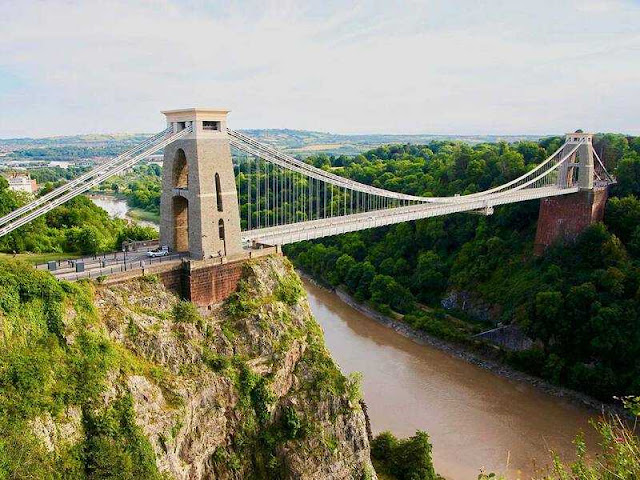