When I was looking to buy some 2tb hard drives (which I bought for about £40 each), I was tempted by some 2tb solid state drives. These are available as USB sticks, costing as little as £4.62. What's not to like?

And when you look at eBay, there are DOZENS of these on offer, at various prices.

I don't believe it.

What I think they are, is 32gb or maybe 64gb drives, reprogrammed to report that they are 2tb. But if you try to put that  much data on the drive, it won't do it.

I expect that the same is true for 1tb, and other sizes.

I could have bought one and tested it, and if it failed, I'd request a refund via eBay. But, I can't be bothered. The probability that these are not a scam is so low, it isn't worth pursuing.

I also checked out Amazon. There, the prices were in the range £30 and up. I don't believe that, either. 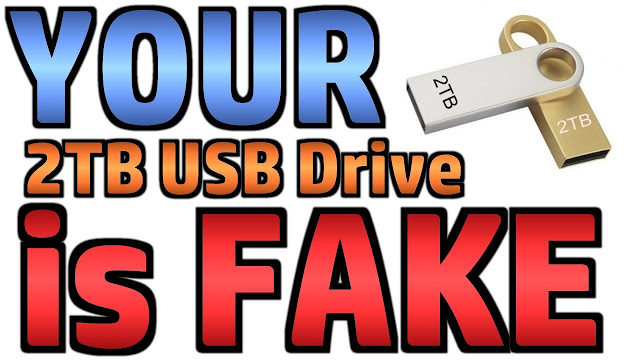