I have a driving licence. That means that, a long time ago, I took a driving test, and passed. It's illegal to drive without a licence, so I can feel assured that every other car on the road is being driven by someone with a licence. That doesn't guarantee that they are good drivers, but it weeds out the total incompetents. I like this, it makes me safer.

As we come out of this pandemic, there is talk of "vaccine passports". This would be a document (or similar) proving that you are sufficiently vaccinated against Covid-19. Yes, it's discriminatory. That's the whole point.

There is a cruise line that is advertising that they will only allow  sufficiently vaccinated people on board the cruise. Yes, it's discriminatory. That's the whole point. It's their cruise, and so they can set the rules. If you don't like it, go on a different cruise. If you do like the idea that you're unlikely to be on a plague ship, then that's a cruise you might like.

There might be pubs, hotels or restaurants that decide to do the same thing. Again, it's their premises, and so they can set the rules. I was once asked to leave an Australian pub, because I was wearing trainers on my feet. And I was once asked to leave a British pub, because I was wearing boots. Fair enough - your pub, your rules. I went to a pub nearby.

And it seems obvious to me, that only our government should be able to provide these vaccine passports.

It should be up to the owners of each business, whether they demand to see a vaccine passport, or whether they don't allow trainers. 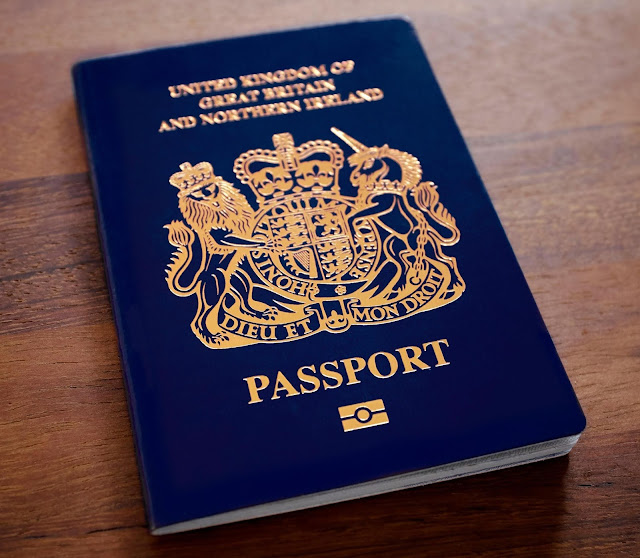