Since the first flood, I've had two more minor nosebleeds. Once is happenstance, twice is coincidence, three times is enemy action.

So I've made an appointment to get my blood INR tested, and a telephone appointment with my doctor. By the time I do the doctor phone call, I'll have my latest INR reading. I also took my blood pressure, so I can tell the doctor.

I don't think I have a big problem; the minor nosebleeds are just a slight annoyance. But let's hear the professional opinions.

The combination of new cases being under 4000, deaths down well under 100, hospitalisations really low and the "rule of six" loosening up, has made us optimistic about the next several weeks, and we're starting to open things up also.

Today, I unleashed the vacuuming robot (Vicky) and the mopping robot (Percy) at the same time, but in different areas. But then they met in the kitchen, and had a fight.

It's funny watching two cleaning robots fighting. They bump into each other, and back off, and bump again. Eventually, Vicky trundled off for a recharge. So Percy was the winner. 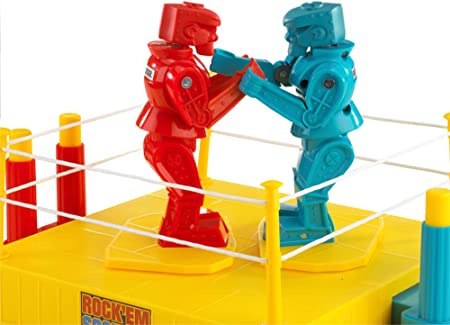