Day 376 of self-isolation - Dominion and Fox

Fox News, part of Rupert Murdoch's empire, has been making a lot of noise promoting Trumps bogus claims of electoral fraud. In particular, along with Sidney Powell and Mike Lindell, the My Pillow guy, they have been making dramatic (although baseless and evidence-free) claims that the fraud was enabled by the vote counting machines of Dominion voting.

Powell has been served a $1.3 billion libel suit. She's been making these claims wherever she can, including in court. She's been threatening to release the evidence. And, of course, nothing. And her first defence to the libel case, is "No reasonable person would have actually believed me".

I doubt if it was ever going to be possible to extract $1.3 billion from Powell. But Dominion had to defend their good name. And likewise the My Pillow guy. $1.3 billion is a LOT of pillows.

But Fox? Dominion are now suing for $1.6 billion.

They've certainly been making lots of noise about Dominion, and, of course, they have no actual evidence. Just people with unsupported opinions. And Murdoch has a net worth of $6.5 billion. Fox Corp has a market capitalisation of $21.9 billion. So yes, maybe Fox could cough up $1.6 billion.

Smartmatic, another voting machine company, got their lawsuit up and running in February. That's for $2.7 billion.

Freedom of speech comes with consequences. If you damage someone with lies, they can sue for defamation. 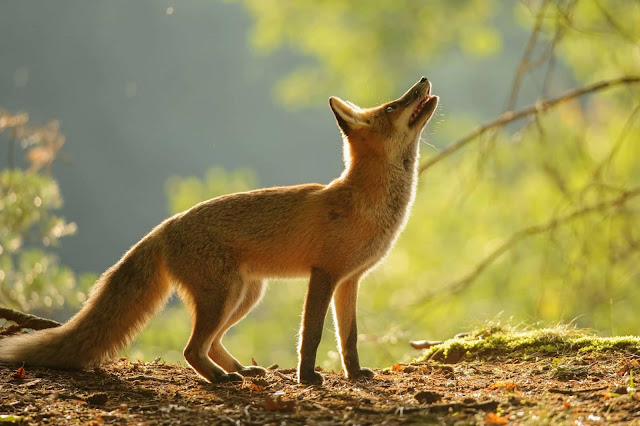