If it isn't one thing, it's another.

The government of India is blocking export of the AstraZeneca vaccine. Boris is telling is that's not so, it's a technical issue. I don't believe Boris.

India has a problem right now - cases are rising again. It makes sense to me that if they put the lives of British ahead of their own citizens, they'll get a hammering from.

As a result, for whichever reason, deliveries in April will be scarce.

Especially now that the European Medicines Agency has concluded that the AZ vaccine is safe and effective. So everyone loves AZ again.

But our oven-ready government says that we're still on track to offer the vaccine to everyone over 50, by April 15. And 12 million people will get their second dose.

And daughter.1 gets her first jab on Saturday. 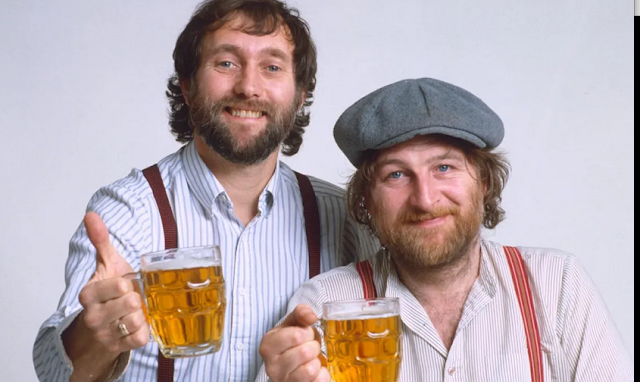