Day 367 of self-isolation - the AstraZeneca situation

The EU is angry that they aren't getting as much vaccine as they wanted.

But 1) they haven't used most of what they have, and 2) they've suspended the use of the AstraZeneca vaccine. and 3) they won't allow Australia to receive the AZ vaccine that they contracted for.

It's insane. UK new deaths are down to 2.1 per million, about half of that in the EU. And a large part of the reason must be the fact that we have vaccinated 39% of our population (and it's the people who were most vulnerable got the jab earliest) while the EU average is a third of that. We've vaccinated the people most likely to get serious Covid. Deadly Covid.

And now the EU is complaining that the UK rollout has been very efficient. Well, yes, it has, thanks to our NHS. But while the EU have tons of vaccines in stock unused, they shouldn't pretend they have a vaccine shortage. What they have, is a logistical problem.

Have there been people reporting blood clots with the AZ? Yes. But so do people not getting the vaccine. It seems to me, as if the vaccine has nothing to do with the blood clots issue, and the European Medicines Agency has said there is "no indication" that Oxford-AstraZeneca's coronavirus vaccine is the cause of reported blood clots. And today (March 18) they will be meeting to give their conclusion.

I think they will say something like "We suspended to vaccine while we investigated, but now we find no problem, so carry on jabbing".

But a lot of damage has now been done - people will have heard about the suspension, and will be even more nervous about getting the AZ than they were before, when the French President Mr Moron said that it was "Quasi-ineffective". So what do you think that will do to vaccine hesitancy, already high in France?

The EU have received 30 million doses. 15 million are sitting in refrigerators, unused. Meanwhile, the pandemic spreads.

The thing is, even one dose of the vaccine means that even if you do get infected, you very probably won't need hospital.

And blood clots? One of the worst effects of Covid-19 is blood clots. So how is stopping use of the vaccine, going to reduce the frequency of blood clots?

Medications are all about balance of risk and benefit. If you have any common medication, such as paracetamol, take a moment and read the little leaflet that came with it. You'll find that possible side effects are: allergic reactions such as skin rash, mouth sores, fever, difficulty breathing, you may become more prone to bleeding, bruising, fever and infections, sore throat and ulcers, nausea, sudden weight loss, loss of appetite, yellowing of the eyes and skin. That's all on the leaflet that came with my Boots packet of paracetamol. And the pills also include maize starch, croscarmellose sodium, soduim laurilsulfate and magnesium stearate, Also titanium dioxide, indigo carmine and erythrosine, and I have no idea what most of those are.

Yes, there can be side effects. But they are rare, and people still take paracetamol. 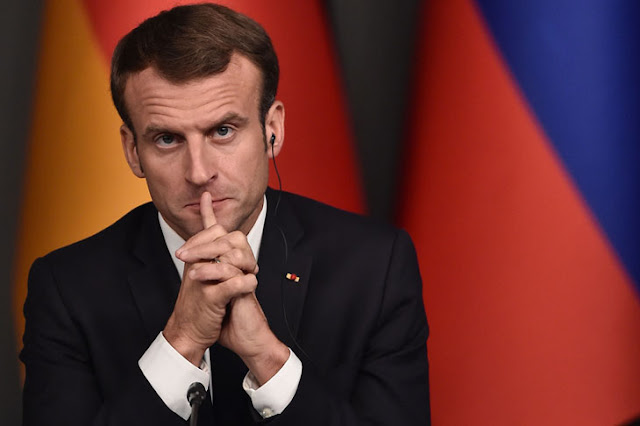