And EU people are angry. If the UK can vaccinate three times faster than the EU (and even the USA with it's chaotic healthcare system is at 28.6%), what is going wrong?

You'd think it's a simple matter of distributing supplies, and jabbing needles into arms. I'd think that too. This isn't some complex medical procedure. It's something that first year student nurses can do.

So what has the EU done about this? Well, try to imagine the worst reaction possible. Ursula von der Leyen, accused AstroZeneca of not meeting their contractual obligations. Yes - blame someone else.

Then U von der L and President Macron of France, threw doubts on the efficacy of the vaccine. Hey - if the vaccine doesn't work, then they were right not to secure supplies, and right not to use the supplies that they have.

In Germany,  a senior civil servant was quoted by the press that the vaccine was only 8% effective on older people

So guess what - people in Europe heard these messages, and became doubtful about whether the vaccines worked. And false rumours were spread about side-effects.

And as a result, only 20% or so of the vaccines available in the EU, have been used. So the problem isn't shortage of vaccine, it's idiotic statements made by politicians, based on zero science.

And badmouthing one vaccine doesn't stay with one vaccine. You might think you're saying "The AstroZenica vaccine is quasi-effective on over 65s" but what people hear is "vaccines don't work".

France has changed its tune - the vaccine is now approved for all adult age groups (except France is still "under 75s", a plain attempt to save face).

Whoever is responsible for the poor performance of vaccination in the EU, has now successfully muddied the waters and saved their own jobs. The price is that EU citizens are now chary of all vaccines.

And the vaccination rate is still only 10%. 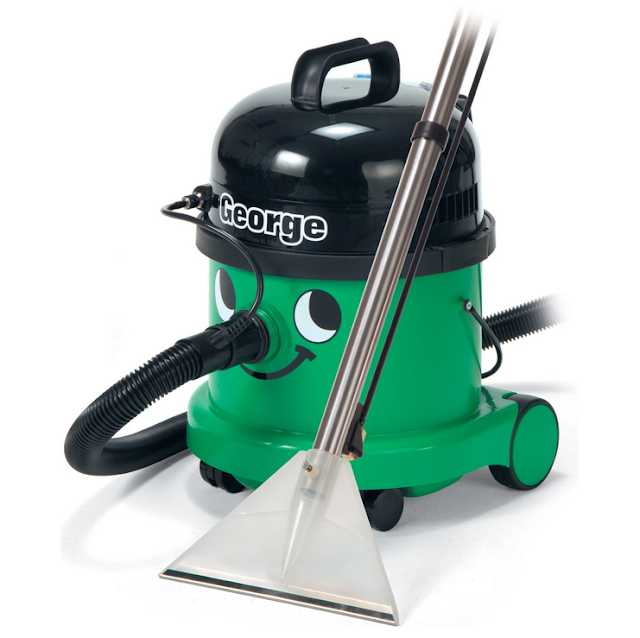