Nigel Farage has quit the "Reform UK" party, and he's getting out of active politics.

I have no idea what the "Reform UK" party is. Presumably, they want to reform the UK, but other than the possibliity of joining a large trading bloc of countries, I don't know what reform he has in mind. 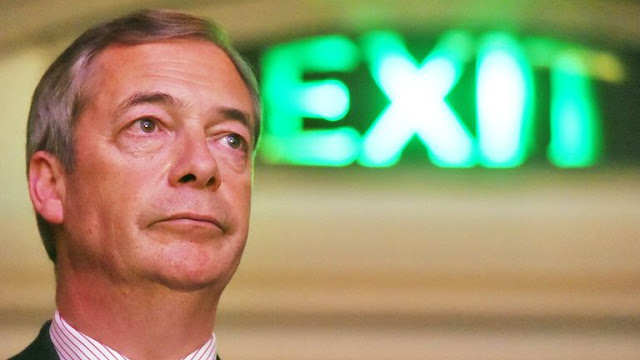