Day 350 of self-isolation - The economic consequences of the pandemic

The economic consequences of the pandemic

Our "world-beating" government is planning a new budget on Wednesday.  I'll take a long view.

We spent a HUGE amount of money because of the pandemic. Where will that money come from?

In the short term, we can borrow it, but I'm looking long term. And longer term, there are three ways to fund this.

1. Higher taxes. That's going to be unpopular, but raising corporate taxes will be possible, especially on internet companies

2. Lower public spending. That will be highly unpopular.

3. Inflation. This is really a hidden form of taxation, but it's hidden so well that it can be blamed on foreigners. The EU is a likely scapegoat.

In 1971 to 1973, there was a huge increase in the money supply. This was followed in the rest of the seventies by a big leap in inflation. It isn't surprising that if you have twice as much money chasing the same amount of goods, that prices would tend to double.

I remember that inflation very well. Each time you went to the shops, the price of bread and other staples, had changed - upwards. The inflation was such that what cost £100 in 1971, went up to £365 in 1981. The annual rate of inflation peaked at 24%.

When inflation was 24%, then interest rates had to rise also. Mortgage rates hit 18%.

I'm not saying that inflation and interest rates will go that high in the near future, but the current mortgate rate of 4% will not be sustainable if inflation rates climb. And if inflation hits 10%, mortgage rates could easily double, and that's going to cause a lot of pain.

The pandemic cost a lot of money, as well as human life. We have only just started paying that monetary cost. 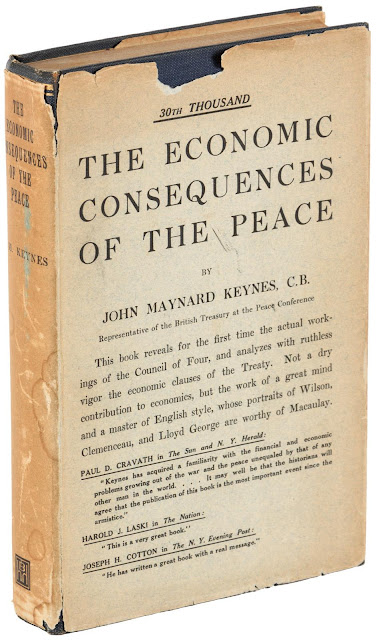