Brother-in-law and sister-in-law have been summoned for vaccination over the coming weekend. So the rollout is continuing - 7.5 million people have had their first dose as of 27 January, that's 11%.

Meanwhile, the Oxford University/AstroZeneca vaccine hasn't been approved by the EU, but they're complaining that they aren't getting all the deliveries they were expecting. Well, tough. This isn't like manufacturing cardboard boxes, and there's been less made than the manufacturer had hoped.

In Germany, they are worrying about the effectiveness of this vaccine on over-65s. The worry is caused by the fact that the population tested only had a few hundred over-65s. 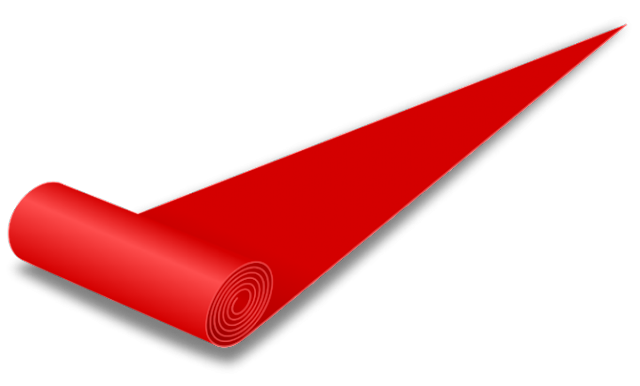