The main hard drive of my central file server is looking wonky - 120 reallocated sectors, and 1576 that the drive thinks need fixing. In addition, there are three files that won't read.

This is all symptomatic of a drive that's near the end of its life. It's a 3 terabyte Seagate, and those are some of the worst drives I've ever bought. So I took the server out of the rack, installed a fairly new 4tb drive, and I'm in the  middle of copying all the date to the new drive.

If it does fail, I have backups. Many backups. There are two backup servers that I can just switch in, and another three backups that rotate, ten days at a time. So I'm not too worried about it failing, but it's so much easier to copy the data drive-to-drive on the same computer, than to restore a backup, that I'm doing it that way.

The replacement drive is a 4 terabyte Seagate, and those have been much better than the 3tbs.

I checked prices; I can get these 4tb drives now for £55. But I still have a few in stock, and prices usually decline over time. 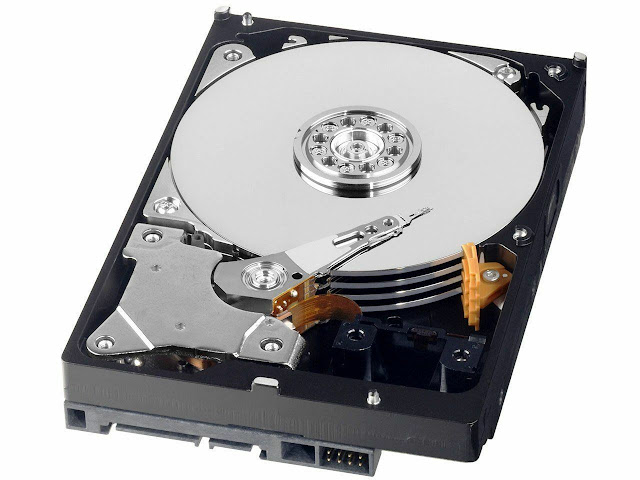