I spent three years at university doing distance learning. 400 of us sat in a big hall, the lecturer was at the front, writing on a blackboard. We copied down what he wrote. He was 20 yards away, but he might as well have been 20 miles away. One of my lecturers was Professor Paul Dirac, a brilliant Nobel Prize winner, but his handwriting was almost illegible from where I sat.

There were also "supervisions". Two students and one postgrad. He went over the stuff he'd set for us last week, and set us some stuff for next week. It might as well have been Zoom.

The social life, of course, wasn't distance, and in some cases, it was very up-close. There was also the weekly "Puzzles and Games Ring", the weekly bridge tournament, the SF Book Club. But the academic part of it, was all distance learning.

It was pretty much the same at school. Apart from cricket, which I disliked and football which I hated, the teacher was at one end of the room; we were lined up in front. I did like woodwork and metalwork, and learned a lot from that, and you can['t do that remotely, but nearly all the academic learning at school, was no different from distance.

Today, you can get a Raspberry Pi for £35, a keyboard for £5 and you almost certainly already have a TV. If you don't, then a good monitor is £25. The government could do a deal with the Raspberry Pi Foundation and bulk-buy even cheaper. And distance learning can continue.

And what's the problem with exams? Traditionally, you need to crowd the examinees into a room so you can invigilate and make sure that they don't cheat. But there are also "open book" exams, where understanding is tested rather than memorisation. And those are easier to do at distance.

And consider this. The Open University has been running since 1969 and covered 2.2 million people. Distance learning works. 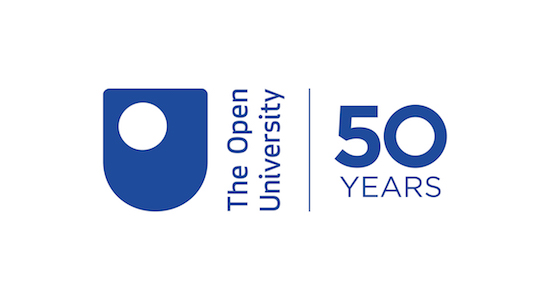