Day 296 of self-isolation - Back in the Jug Agane

Back in the Jug Agane

By Willans and Searle I loved the Moleswortt books, alongside Jennings, Just William and Swallows and Amazons.

We're back in Covid jail, most of us. One exception is pre-school. Four year olds at infant school, are kept at home. Four year olds at nursery school, can still attend. Don't ask me to explain this. It is what it is. Science? We've heard of it.

In London, one in 30 people are currently infected. That's a lot.

But in Los Angeles,  ambulance crews have been told by the county emergency medical services not to take patients with little chance of survival to hospitals.

That's the harsh reality of triage. Some young medic has to decide who gets treatment and who doesn't. It's a nightmare. And, of course, the people who don't make it to hospital, have a worse change of recovering.

That's why we're locking down now - to avoid that nightmare. 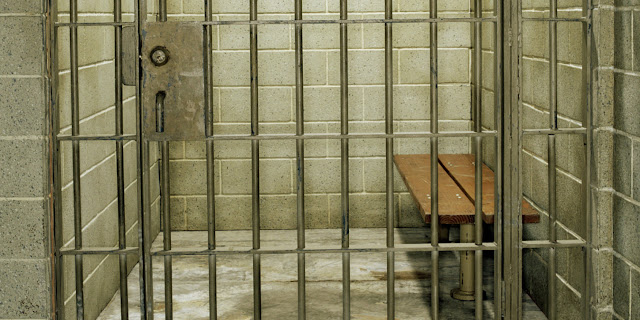