Day 278 of self-isolation - The January lockdown

Christmas is coming, the Covid's getting fat. Case numbers are on the rise again and it's a week before Christmas. Our world-beating government is easing off the rules for FIVE days. They're telling us that we should have a small Christmas, but when the numbers soar in January, would you like to guess who they will try to blame?

Us. For not doing what they were too scared to tell us not to do.

On the 28th December, we'll see a full lock down, and by mid January, we'll be paying for Christmas, and the price will be steep. Last march, we had days with a thousand deaths, and we could see that again in January.

This is politics. This is a scared government failing to cancel Christmas, because it will make them unpopular.The medical advice is to cancel Christmas. Or postpone it. The economic advice isn't contradicting that. But Boris doesn't want to be cartooned as the Grinch, so thousands of us will be fed to the virus. 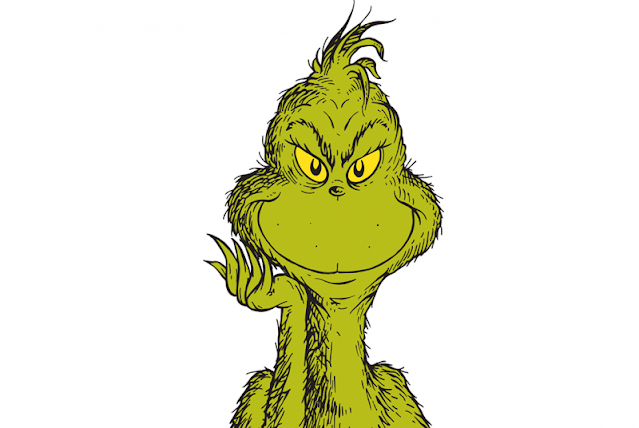