Day 274 of self-isolation - Lockdown in London

To the surprise of no-one, London is going into tier 3. Pubs, cafes and restaurants will close except for takeout and delivery.

But the "Christmas bubble" from December 23 to 27 of up to three households will go ahead, because our oven-ready government has negotiated a cease-fire with the virus over Christmas. Kidding. Actually, I suspect that they've done this because they know that if they did what is needed, people wouldn't obey the rules.

We're near the finish line of this 2020 marathon, and it hasn't been a fun run. But I, for one, am not going to bubble over Christmas. Fun at Christmas, Funeral in January. No thanks.

About 90% of the country isn't even Christian, in the sense that they don't go to church on Sunday. So I, personally, am postponing Christmas until the summer.

And we've seen evolution in action. A new variant of the virus is around. Unless we're unlucky, the vaccines will deal with this too. I know that when I made an antivirus, I expected to also detect minor variants of the virus that I was analysing.

In the longer run, though, any variants of the virus that can evade the vaccine and our immune system, will survive and flourish preferentially over the old version. That's how evolution works. It isn't that there's some guiding intelligence that hates humans and loves the virus. It's just natural selection. 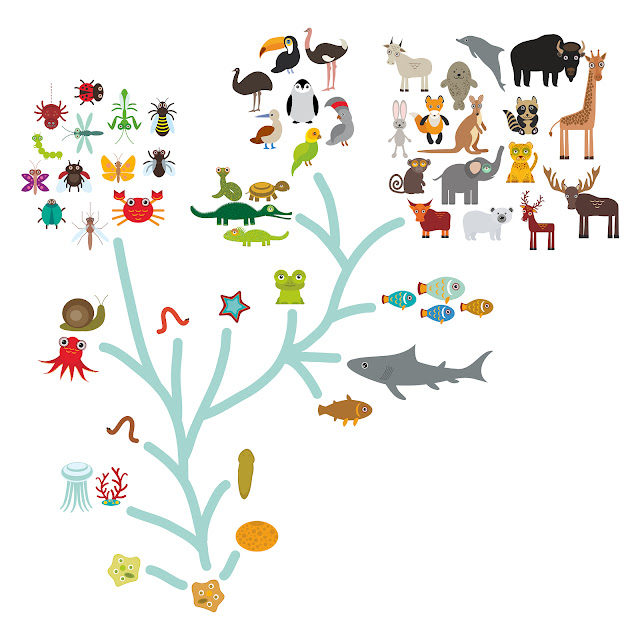