So Boris kicked the can down the road again. Deadlines mean nothing. And we're heading for no-deal.

We've had four years since the referendum. We didn't know what we wanted when we voted. We triggered article 50 before we had the foggiest idea of what we wanted, and we've been at sixes and sevens ever since then. And as December 31st looms into view, 18 days away, my own question about VAT is, possibly, answered.

The question is this. Will I still have to pay VAT on exports to EU countries?

Before 2015, the answer was simple. Yes, at 20%. After 2015, the answer was a lot more complicated. Yes, but at the VAT rate of each EU country, via a scheme that HMRC set up called the "Union VAT-MOSS" scheme. MOSS stands for "Multi one stop shop" and if gave me a way to pay the 27 different countries, with one payment system, and one payment. It was not pleasant to use, but it (mostly) worked. When it didn't work, I'd get demanding letters from countries like Hungary, demanding that I pay them the 8 Euros that I had already paid via VAT-MOSS. I just forwarded them to HMRC, who (presumably) sorted them out.

Canada has VAT (they call it GST) but I don't pay that. So why should I pay VAT to EU countries? I'll have to ask my accountant. But I suspect that I will have tp pay, and here's why.

I just got a letter from the Irish tax people, explaining that although I've been paying VAT via Union VAT-MOSS, in future, when UK is out of the EU I won't be able to do that, and I'll have to use non-Union VAT-MOSS, which I can get by signing up on their web site. Maybe I'll get 26 more such letters?

I was planning to do that anyway, on the grounds that if I need to discuss anything with them, they'll be speaking English (which the Hungarians, apparently, did not).

But, of course, I can't sign up until after the UK is out of the EU. 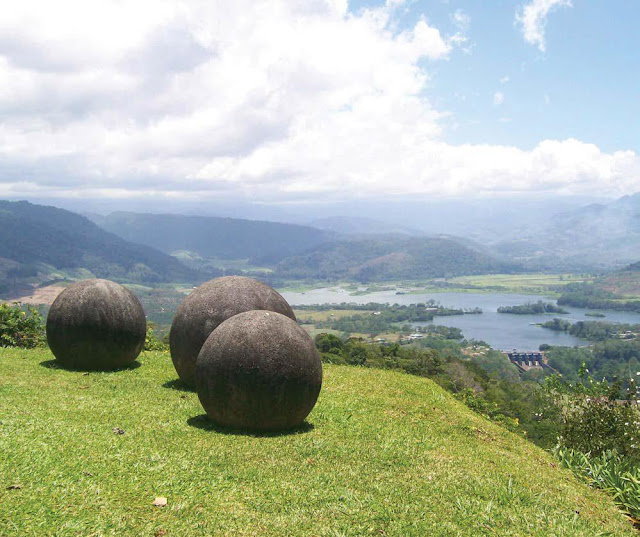