Day 271 of self-isolation - Sovereignty and negotiation

So what's happening with the Brexit "negotiation"? Clearly, it isn't a negotiation.

First, there's fisheries. That's a total red herring; the fisheries industry is a very tiny part of the UK economy, but our oven-ready politicians have blown it up into some sort of sticking point. Who owns the fish in the North Sea? When you look at a patch of sea that is equally distant from UK and some other country, how do you decide who gets to fish there? You make an agreement, a compromise. We did that, it's the EU Fisheries agreement. But now we want to change it.

But the main problem is sovereignty, which was the big watchword to the Brexiteers. Our oven-ready government wants the freedom to be able to subsidise whichever industry it wants. The EU sees that as "unfair competition", and won't give us access to the single EU market, if we insist on it. There's a secondary problem, which is, in case of a dispute, who settles it. Which court of law? Obviously, we want it to be a British court, they want it to be an EU court.

Here's the thing. We give up sovereignty every time our country makes a deal with another country. We agree to this and that, in exchange for the other. And if we unilaterally break the deal, it will be a lot harder to make future deals, because we'll be known as oath breakers.

We were told that this would be the easiest deal in history; I have no idea why we were told that, but it was never going to be true, because all along, we've been asking for some of the benefits of being a member of the EU, but without paying the costs. We were told that our government had an "oven-ready" deal, all ready to go into the oven. And now, of course, they'll claim that the blame is all with the "intransigent EU". But that's like blaming the golf club for not letting you use their greens after you left the club.

I don't see how there is going to be a deal. The reason we are still in talks, is that no-one wants to be the person who hangs up the phone.

There isn't going to be a deal. We're leaving the EU on December 31st. It's the "clean break" that Nigel is so fond of, and no-one knows what the consequences will be.

Take a deep breath. The water is cold, and we're jumping in at the deep end. 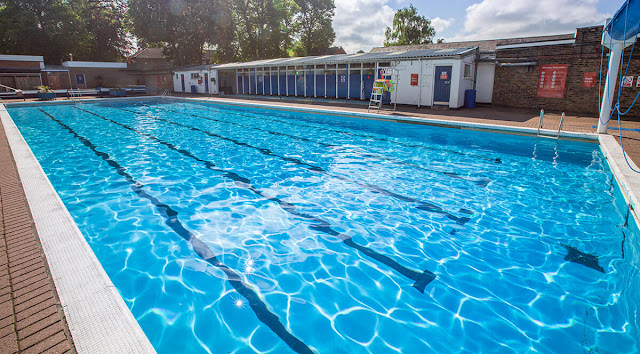