Day 253 of self-isolation - The Oxford vaccine

The vaccine was developed by Oxford University and manufactured by AstraZeneca. The test covered 20,000 people; half got the vaccine, half got a placebo.

There were 30 cases of Covid in those who had two doses of vaccine, 101 cases in those with the placebo. This implies 70% protection.  No-one getting the vaccine developed severe symptoms, or needed hospital.

3000 people were given a half-sized first dose and a full sized second dose - they scored 90%. The fact that they tested this, means that they must have suspected that it might be different.

Right now, four million doses are available, but first it has to be approved by regulators. Then care home people will get vaccinated, followed by healthcare workers and over-80s. Then we'll work down through the age groups. Twenty million doses will be available by the end of the year, another 70 million by the end of March. The UK government has ordered 100 million doses. Enough for everyone in the UK, unless some of the people who have said that they'll refuse the vaccine, change their mind.

The protection conferred seems less than the Pfizer or Moderna vaccines, which scored 95%, but the Oxford vaccine has to big advantages. First, the cost is £3 compared to Pfizer (£15) or Moderna (£25). Secondly, it can be stored at the temperature of an ordinary fridge, unlike Pfizer or Moderna, which need very cold (-70C or -20C respectively) storage.

One reason why the efficacy looks less than the Pfizer or Moderna vaccines is that AstraZeneca included mild cases as infections. AstraZeneca used the PCR test, which flags even very mild infections, whereas Pfizer and Moderna measured only symptomatic infection. So it might be that all three vaccines are equally effective.

The reason why it is so much cheaper, is that AstraZenica has promised that they won't make a profit from this. Up to 3 billion doses will be available by end-2021. This is a world-saver.

As soon as those who are most at-risk are vaccinated, life can return pretty much to normal; this could be in a couple of months. 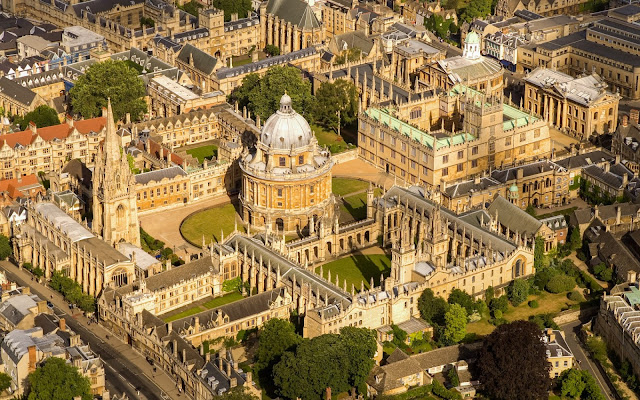