Day 245 of self-isolation - The anti vaxxers

The next big argument will be with the anti vaxxers. Facebook, Twitter and Youtube have already declared that they will be vigilant in removing "fake news" on vaccines.

There are some valid arguments, and some silly ones. Valid ones include concerns about how well tested the vaccine was (the Thalidomide disaster hasn't been forgotten). Invalid ones are many and varied, and batshit crazy. I've heard that it's all a plot by the "New World Order", but no-one every tells me who they are. Bill Gates gets mentioned. There's talk of microchips being implanted with the vaccine, there's talk that the whole pandemic is a hoax, there's talk that 5G is somehow responsible (ignoring the fact that there is no 5G in many countries).

All this talk leaves people feeling vaguely uncomfortable about vaccination. But does it matter?

However - herd immunity isn't the only benefit available. If I get vaccinated, then I'm unlikely to get Covid-19, and even if I do get it, it will likely be with mild symptoms. So even if I'm the only person in the world who gets vaccinated, I still get the benefit.

If 2/3 of the population get vaccinated, then that means that even those individuals who can't be vaccinated for medical reasons, will still be protected.

I remember when polio and tuberculosis were terrifyingly real diseases. Vaccination has eliminated them from most countries. I remember getting my TB jab. I've also had vaccinations for tetanus, mumps, pertussis, measles, rubella and flu a few times. There was never any doubt about whether it was a good idea. So where has this reluctance to vaccinate come from?

I think it comes from distrust of government. And with our British incompetent government, that's understandable.

Add to that, the fact that most people have no idea how to do research, and think that watching Youtube videos and reading tweets is a substitute.

Usually, when someone does something stupid, only that person suffers. Fake cures harm anyone who believes in them, but refusing to vaccinate harms people other than that person.

The biggest argument against the vaccine has to be the fact that it's taken less than a year to produce, instead of the several years. But that doesn't take into account the fact that labs all over the world put huge priority on this vaccine. Money and brainpower has been poured into this project, simply because the pandemic has had such a huge medical and economic impact. Add to that, the fact that technology moved forward; the first vaccines to appear have been mRNA vaccines, a technique that has never been used until now.

And that's why it all happened faster than ever before. 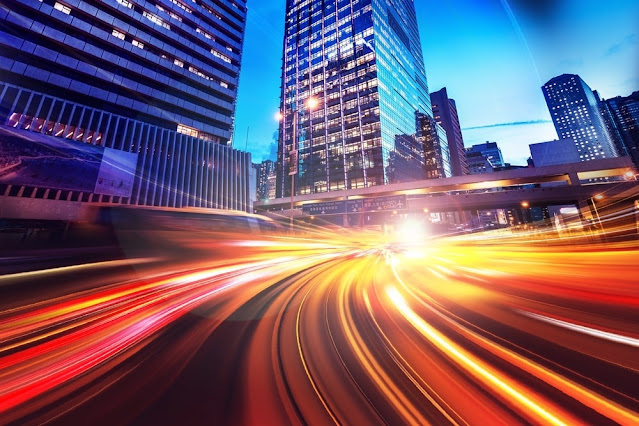