Day 244 of self-isolation - The reinstall

The reinstall of the borked computer has gone well, but some problems remain. The worst was the GUI interface to my firewall.

I can program my firewall using the command line, but using the Cisco GUI (called ASDM) is much nicer. The problem is, it needs Java, and Java Web Starter, and this is all very old stuff, and it's hard to find it, because Oracle seems to have lost interest.

It's not as bad as it sounds, because before the borking, I was unable to complete the load ASDM. But now, I can't even get to first base. I messed around with it for a couple of hours, and then I had an idea. I'll run it under Windows 7, because I have a Win 7 machine for exactly those things that Linux can't handle.

It complained about the certificate being out of date, so I told it to ignore that. And it wanted to load this, that and the other, but eventually I had ASDM working on the Win 7 box.

Another problem I'm getting with the upgrade to Fedora 33, is after some of the computers are upgraded, I can't ssh to them. I get: "Bad owner or permissions on /etc/ssh/ssh_config.d/50-redhat.conf "

I'll have to look into that later, because to fix this, I need physical access to the computers affected. It's probably something minor. 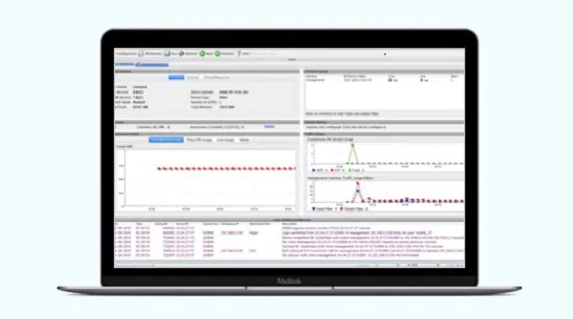