Day 243 of self-isolation - An upgrade

I upgraded from Fedora 32 to 33. It's been going well, until I upgraded my main workstation. And it refused to boot. I did a bit of Googling, and it seems that the problem is my NVidia GeForce 1050 ti. There might be other Nvidia video cards with the same problem.

I tinkered with it for a while, following a procedure that I googled, but that didn't work.

I thought about it, and decided that I could tinker until kingdom come, or reinstall Linux, which I was pretty sure would work.

And it worked. But then I had to set up the IP address, and install of the bits and bobs that I find useful.

And then I tested the HMRC payetools, which I have to run each month. And that didn't work, which is a big roblem. The reason it doesn't work is that my system is 64 bit, and HMRC are still in the 32 bit era. But I found a workaround. There is a workaround on the HMRC web site, but it's for Ubuntu. Here's how I fixed the problem for Fedora:

I don't know which of that bundle of bodges is necessary, and I'm not going to experiment to find out. But I do know that after I did that, the PAYE tools worked. Hurrah!

So I put the old drive into the same machine, and copied all the other stuff I needed from drive to drive.

And now everything works ... I think. 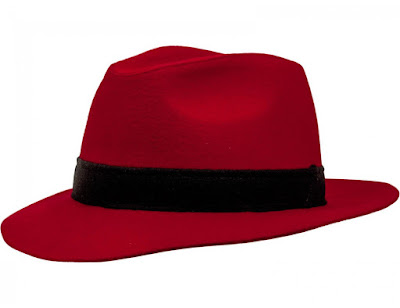