Throughout the middle ages, there was often both a pope and an antipope. The antipope is a rival claimant to the title of pope.

Donald Trump is heading the same way. Right now, there are two claimants to the title of President, Biden and Trump. Will Trump give up his claim on January 20? Maybe not. Maybe he'll spend the next four years claiming to be "the rightful President", to the embarrassment of Americans and the hilarity of everyone else.

He's the embarrassing uncle who insists on dancing the Charleston at weddings.

My guess is that he will set up a TV channel to milk his supporters of $19.95 per month, and will whine and moan about the 2020 election uuntil the cows come home. 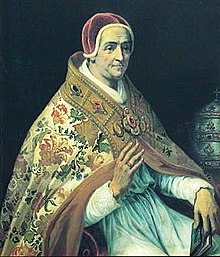