There are many problems with the Facebook user interface, but one of the worst is the memory leak. If you monitor memory usage as you leave Facebook running, it gradually (sometimes not gradually) increases. This is accompanied by a slowdown in the interface. If you leave it long enough, it becomes practically impossible to use.

One way to deal with that is to close down your browser when the memory usage becomes too great, and restart. Or even reboot. But that isn't very satisfactory.

I tried researching this with Google. But I couldn't find any solutions.

I was originally using Firefox, and had that problem. I switched to Chrome, and had exactly the same problem. But then I installed Opera. And the problem doesn't happen with Opera.

A memory leak happens when a process grabs some memory, and forgets to release it. So that chunk of memory is unusable by the system. And then it happens again ... and again .. and the system is having to swap memory in and out, and winds up spending more time swapping than doing useful stuff.

I don't know exactly why Opera works so much better than Firefox or Chrome. But that's the browser that I'm using now for Facebook. 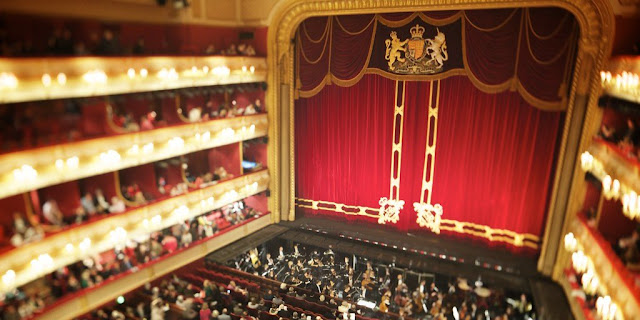