In the UK the terrorism threat level has been upgraded from "substantial" to "severe".

And for what? Why is this so often, the "religion of peace". Didn't anyone tell that to the murderers?

Education is needed. And it has to come from the Muslim community. Imams and other clergy, have to explain to their Muslim congregations that this is not allowed in Islam. That murderers go straight to Hell. That you have to read the Quran "in context".

Because if respected Muslim scholars can't persuade ordinary Muslims that murder is unacceptable, each country will have to close down Islamic schools, so that children can be taught the peaceful part of Islam.

But there is a much more severe threat.

In the UK, we recorded 397 deaths from Covid; in France 854.More than 1000 in the USA.  In Austria, 33 deaths. The Islamist threat is tiny, almost trivial compared to the threat from the pandemic. 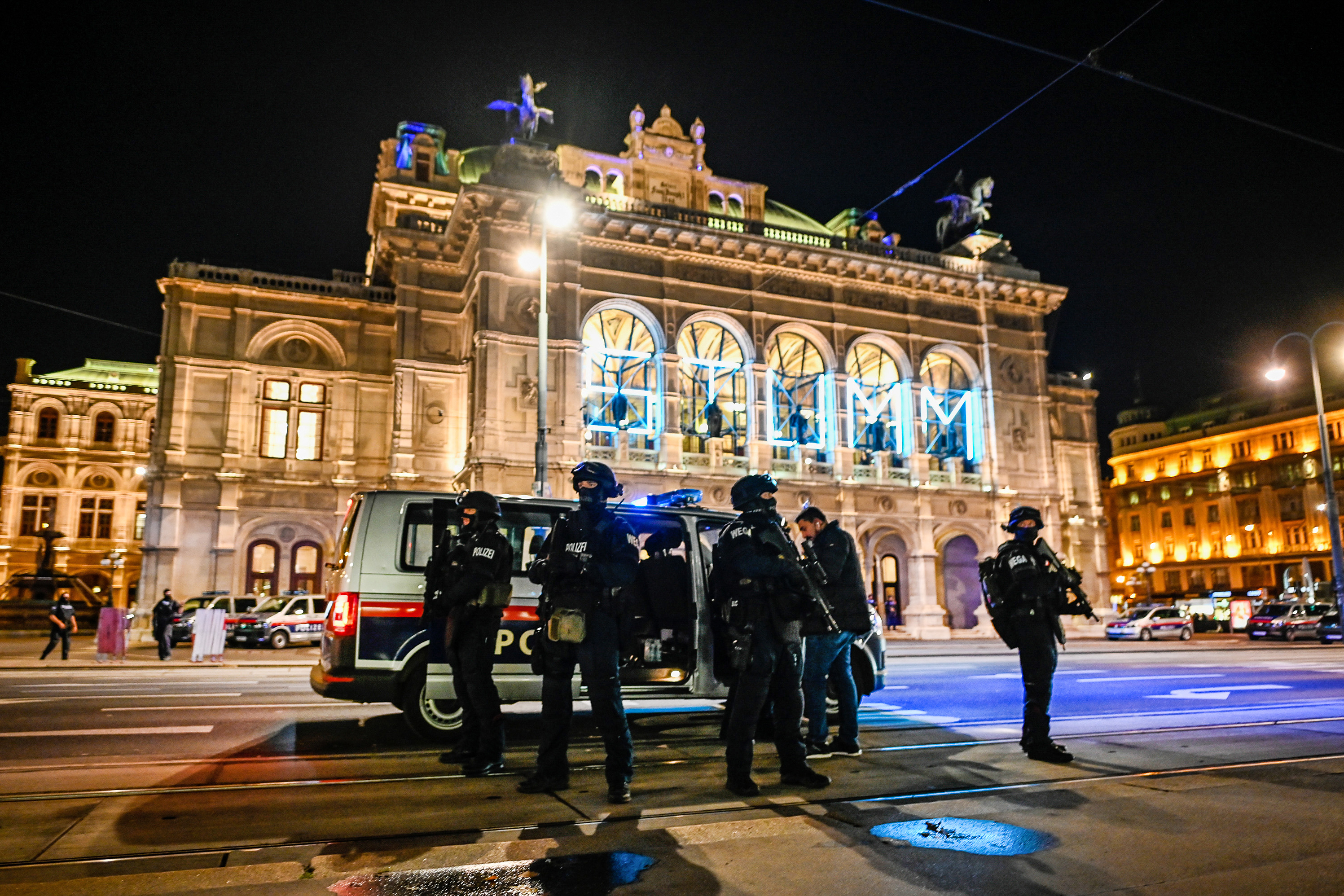