Day 191 of self-isolation - Christmas is cancelled

- or is it? We can't gather in groups of more than six, but there are exemptions, such as grouse shooting. So, this Christmas, we're going to have an indoor grouse shoot, using plastic grouse and catapults.

Seriously, though. Today we got a bundle of new measures.

1) Work from home if you can. This cancelled the previous "Go back to the office", which was always a stupid idea.

2) A 10pm closing time for pubs, restaurants, clubs etc. I'm not sure how closing a couple of hours early is going to make much difference; people will just go out a couple of hours sooner, and have just as much interaction. Maybe "Eat out to help out" wasn't such a great idea.

3) Staff have to mask in pubs etc. I can't understand why that wasn't always a requirement

5) Wedding numbers are down to 15, but funerals can still be 30. I don't see how they worked that out. Grouse shoots can be 30.

6) The rule of six will now apply to all indoor sports.

Will this work? I doubt it, but we won't know for a couple of weeks. meanwhile, our daily death number has reached 37, new infections 4926. We're back where we were six months ago,

But it isn't all bad. Now we are much better at treating Covid, we also understand the vulnerability of care homes (which was obvious at the time, but now it's well known) and we are six months closer to having a vaccine.

The main thing, in my view, is masking. That fairly simple, really cheap and quite effective measure will have a big impact, especially if nearly everyone follows it. Mask when indoors. It's just like "If you drink, don't drive". Both of these are limitations on our freedoms.

And one of the biggest blunders our oven-ready government made in this whole story, was six months ago when they told us not to mask, that masking was useless, and they KNEW it was a lie because healthcare workers masked. They were trying to protect scarce N95 masks. But they could have told us "make yourself a cloth mask". So now people find it hard to believe that this simple, cheap precaution could be a major weapon in the fight against the pandemic, even though our world-beating government has changes sides on this. 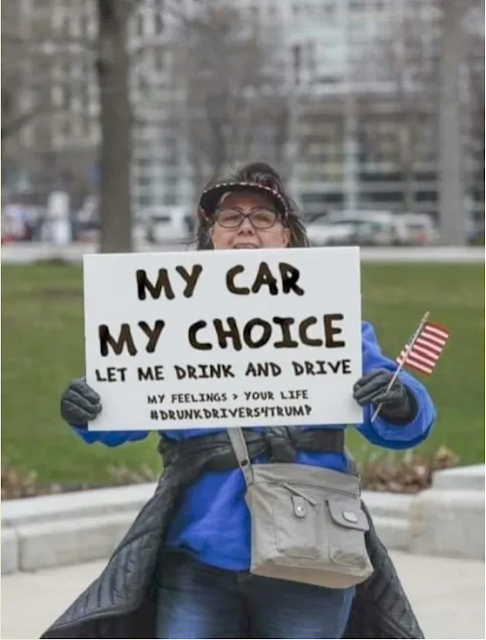