Day 188 of self-isolation - a moonshot

This is Boris's latest Cunning Plan. As usual, he hasn't thought it through.

The idea is to do ten million tests per day. Which sounds great - it means that we could all be tested once per week. Or the more frontline people could be tested every day, the rest of us less often. The estimated cost would be 100 billion pounds. For comparison, the whole NHS budget is 140 billion. So that's a lot of money. A LOT of money.

The problem, though, isn't just the high cost. It's also the results.

So let's consider the false positives. 10 million tests per day will give 200,000 false positives. So every day, 200,000 people will be told "You're infected, self-isolate for two weeks". And the rest of their family will want to get tested, and their contacts. That's 1.4 million people each week.

And the false negatives. 70% of infected people, will be told they're uninfected.

I'm sorry, but this seems to me to be "Look, a squirrel!" It's a diversion, to pretend that there's a possible way out of this mess. But I don't think it can work.

There is something that works. A vaccine. But we don't have one yet, or rather we do, but it's still being thoroughly tested, and we won't see it for at least some weeks.

Meanwhile, there is something else that works. This virus mostly transmits through the air, in the droplets that we all breath, cough or sneeze out. Masking blocks most of that. So, when we're in public places in buildings, we all need to mask. That means that pubs and restaurants will have to be takeaways, or dining outside (tough in winter). But most other economic activities should be OK, if we're all masked and the indoors is well ventilated. 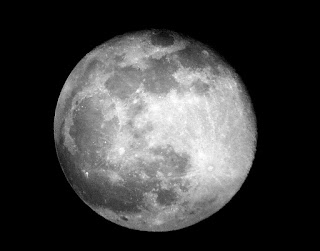