Dido Harding has just announced that demand for testing is greater than supply by "three or four times".

Baroness Bungle has been head of Test and Trace since May 7th. It should have been obvious that the need for testing would shoot up in September with children going back to school, and with "Eat out to help out" and the easing of the lock down.

She has a poor history on such things. When she was head of TalkTalk, they lost four million customer details to a hack which was probably a SQL-injection, one of the simplest kinds of hacks. The testing app of a few months ago, had to be abandoned when it was noticed that it did not, and could not, work.

And now she has bungled again. The "test and trace" system doesn't work, because we don't have enough tests by a factor of 300%, and we don't have a tracing app (by the way, they do in Scotland, which makes me think that maybe we should just use theirs, on payment of a suitable fee).

She holds a board position at the Jockey Club, which is responsible for several major horse-racing events, including the Cheltenham Festival, the four day, crowded event that gave the pandemic such a good start last March.

And when we do have a tracing app, that is only going to lead to more people needing to be tested, which means ... even more testing will be needed. I wonder if Baroness Bungle has thought of that yet?

Throughout this sorry saga of the pandemic, our oven-ready world-beating government has been surprised again and again by things that should have been obvious to anyone with any sense. From early March, when major sporting events such as Cheltenham gave the pandemic such a huge boost, all the way to now, it's been like watching a pantomime. You can see the hazard and yell "It's behind you!!!" but the cast of clowns can't see it. And there's a hole in the bucket. And our world-beating oven-ready government buys the Magic Beans again and again and each time is surprised when they turn out to be useless. The Forty Thieves are making hay..

"Eat out to help out" was obviously going to help the restaurants a bit - and was at the same time, going to lead to an upsurge in the pandemic. Back to school - likewise. Back to the office - the same.

And now most of North-east and North-west England is under heavy shut down, about 10 million people. Bars and restaurants have a 10pm curfew, so you can only spread the virus before 10pm, and why anyone thinks that this will curtail the virus spread is beyond me because I can't imagine people in bars and restaurants drinking and eating while wearing face masks. 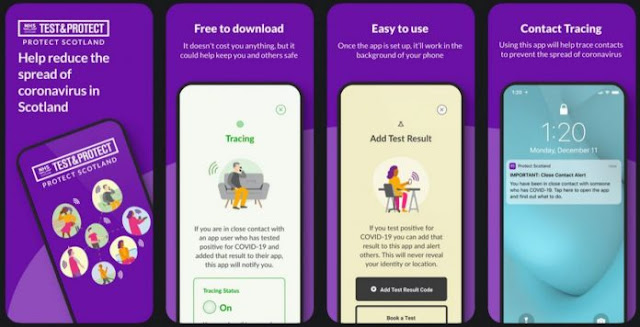