One participant in the trial had become unwell. This was investigated by an independent committee, who have now reported back that the trial is safe to resume. That's just as well, because the number of new cases has increased again, to 3497.

In other news - we have been without television for some weeks now. Yesterday the audiovideo expert arrived, and after much toing and froing, fixed everything. So we can now get Freeview and Sky on all our TVs. This hasn't been a problem for me; I use internet radio, and Youtube. But it's nice to have TV back, it means we can watch "All creatures great and small" version 2. 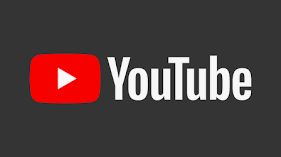