The leading candidate for a vaccine is the one developed by Oxford University, being manufactured and tested by AstraZeneca called AZD1222. It is currently in third stage clinical trials in the United States, Britain, Brazil and South Africa and additional trials are planned in Japan and Russia.

One of the trial volunteers has an unexplained illness, so the global trial has been paused while this is investigated by an independent committee. The volunteers is expected to recover. It isn't clear at this time, whether the vaccine is linked to the vaccine.

However - have you heard of variolation?  It's the method that was first used to immunise against smallpox. The idea is that you give someone a small dose of the disease, which is large enough to stimulate the production of antibodies against that disease, but small enough that the body can easily deal with it. It's not recommended today, because we have good vaccines against smallpox.

We know that for viruses, the inoculum (how much of it you take in, in the initial infection) deterines how bad your symptoms are. This is generally true for viruses, and has been tested for Covid-19 on hamsters. Wearing a face covering reduces the amount of inoculum if you are exposed, so could lead to variolation. In other words, until we have a vaccine, one of the beneficial side effects of masking, will be to reduce the severity of infection if you catch the disease.

Obviously, don't organise "pox parties". Don't deliberately expose yourself to harmful pathogens. But if you wear a mask whenever you are out in public, especially in enclosed spaces, that could lead to a beneficial effect if you do get infected - a milder set of symptoms. 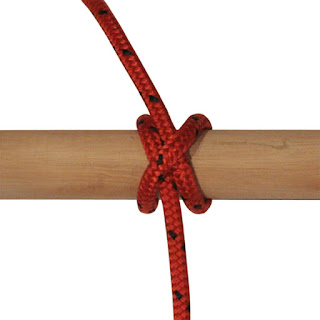