The day started with a visit to the blood test clinic for my regular quarterly test. This came out positive, but I was chatting with the nurse while she did the "sharp scratch" stuff, and she told me that she was leaving. She's reached retiring age (she looked to me like she had plenty of mileage left) and she was fed up with the situation. I asked her what situation she meant, but she gave me a vague answer.

It's clear that her morale is low, and I suspect that it isn't just her. My guess is it's the "clap for carers" thing; each Thursday people came outside to clap, bang pans, and so on, in gratitude to our NHS. The reason why this would give me low morale, is that if this is supposed to be a substitute for better pay, I'm not impressed.

The day continued with a visit from the TV man. We have four TVs, and a Sky box, and Digital, and I don't know what else (I rarely watch TV). and not only was none of it working, but even the clever house-wide radio system wasn't working.

The TV man turned out to be a bit young, but so is everyone these days. So that didn't bother me. But three hours later, he hadn't fixed the problem. The radio was working again, and he had no idea why. He'd replaced the video distribution electronics, but none of the TVs worked. He seemed to have run out of ideas, so I suggested tracing the signal, to see where it failed. This, apparently, was a new idea to him, and wouldn't work because he didn't have any test equipment. "Yes you do," I explained, and loaned him a TV that would perform that function.

With the aid of this, he got one of the TVs working, but not the other three. Eventually, he left, and we phoned his company to tell them of our disappointment. They said they'll send someone else on Monday. Hopefully, not an apprentice straight off the cabbage patch.

As this was winding down, the Waitrose van arrived, and we went into our routine of fetching the groceries in, unpacking the bags and spraying with alcohol.

So the upshot is, we how have house-wide radio, and don't need the Roberts that we just bought. Also, the hob is still hobbled, and we're using the portable hob that we got for just such an eventuality. 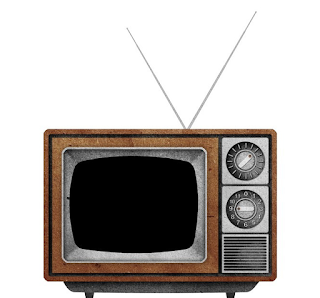