Wireless has changed. Several decades ago, I made a crystal radio, that let me listen to the Goon Show and much more. No batteries, and an aerial that went up to the top of a tree.

Today, ladysolly's new radio arrived (they're called radios now). And talk about bells and whistles! I had to connect it our wifi (so it's still a wireless!) and it does FM, DABS and internet radio, plus other services that I haven't heard of before. It has a USB port, and bluetooth, and you can control it with Amazon Alexa (we have Google Home). But since there's only one channel that we usually listen to (LBC) all these frills will probably never be used.

One feature I've never seen before - inside the battery compartment (six AA batteries) there's switch to go between NiMh and Alkaline; that's to tell it what voltage to supply to charge them. Clever.

We have wifi all over the house, but it isn't just one access point; there are four. That's going to be a problem. With the computers and tablets, I give them the password for all four, and the tablet picks up whichever one is nearest. But this radio doesn't seem to have a way to store more than one wifi. First world problems. 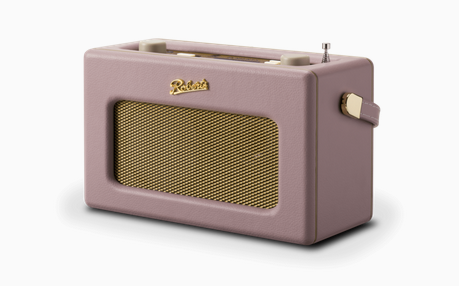