A grand day out
On Tuesday, we had our first outing for months. Since March (not counting medical or dentist visits). We visited Ladysolly's brother and wife.
So I put on my varifocals. I haven't worn them for months, and they felt strange at first. Wiggly-vision. We got into the car Foggy the Freelander, fired up Madge the TomTom for guidance, and set off.
We got there in half an hour, parked, and buzzed. We went round the side of the house straight into the garden, where we had a socially distanced lunch in the open air. We talked a bit about the virus, but mostly about family stuff - grandchildren and in-laws. Then the talk turned to bridge, because Ladysolly plays online now and the brother is often a partner.
Lunch was parsnip soup, followed by fish goujons, potato salad and other salad delights. Desert was cherries and ice cream. There was also lemon drizzle cake, one of my favourites. And coffee, and chocolates.
We both ate too much. Well, you have to , don't you? 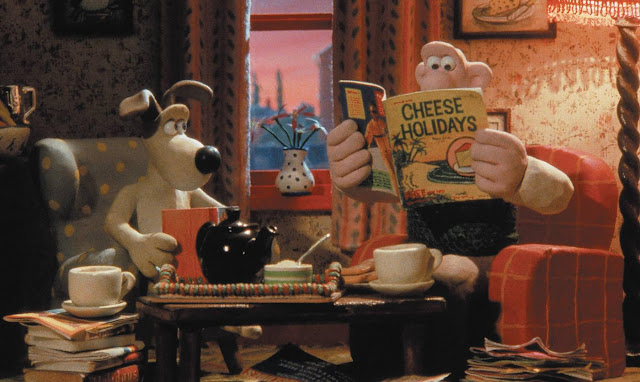