BCG
A long, long time ago, I had a vaccination against tuberculosis. At that time, TB was still a big thing in England, although now it's quite rare. Many cows wer infected, but you could get "TB tested milk".  I dn't think you can get that now, or maybe that's always the case. The vaccine was called "BCG", which means Bacillus Calmette-Guerin, and it's still in wide use in countries were TB is a big thing.
I remember that when I got the vaccination, there were side effects; an ache in my arm, and a scab formed at the inoculation site.
But over the last decade, there has been evidence that the BCG vaccine also helps with other viral illnesses, respiratory infections and sepsis.
There was a a randomized trial of 2,320 babies in Guinea-Bissau in West Africa, published in 2011, showing a major reduction in death rates in low birth-weight babies. And a 25 year study of 150,000 children has reported a 40 percent lower risk of acute lower respiratory tract infections in children who received a B.C.G. vaccine.
In Australia, the University of Melbourne is testing the efficacy of the vaccine against Covid-19.
A clinical trial of 1,000 health care workers began 10 days ago in the Netherlands.
Wow! I might already be vaccinated against this virus! Or maybe not - wait till the trials are done.
Antivirus
I remember the early days of the computer virus problem. I saw dozens of "cures" that didn't work, or weren't practical. It was really bad, some made me cringe. And yet they were being sold (hopefully in small numbers) by the vendors who really believed that they would work.
It's the same with Covid-19.
Oregano oil
I got a spam.
Most people know about the unique powers of oregano oil in killing bacteria and parasites, but many  people don't know that oregano oil is also a potent killer of viruses...  Read this article below to see  the effects that oregano oil can have on bacteria, parasites and viruses...

Meanwhile in Iran ...
Iran's Revolutionary Guard Corps announced a device that can detect a contaminated person at a distance of 100 meters, thanks to a magnetic system of resonance.
This looks just like the device that was supposed to detect bombs, copper deposits and oil. Sadly, it's bunk. Maybe this is why Iran is seeing a resurgence of the pandemic. 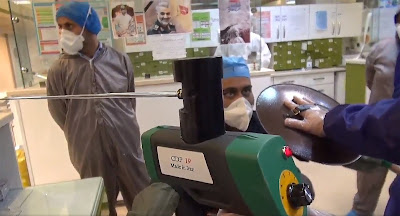 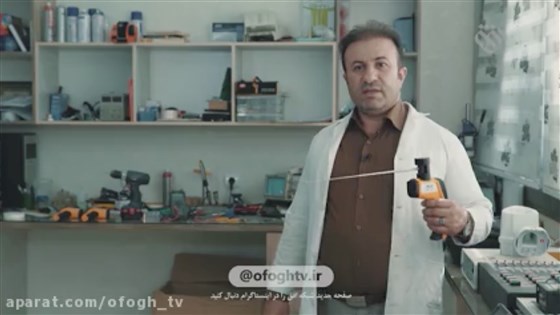